The Intuos Pro Paper Edition is here, joining the ranks of tablets that add real paper and pen to the mix. It comes in only Medium and large, and is a regular Intuos Pro except for the addition of a paper pad and fine-tipped pen.

Like the paperless model, it comes with the Wacom Pro Pen 2, which gets an eye-popping 8,192 levels of pressure sensitivity.

The regular Intuos Pro has also been updated. 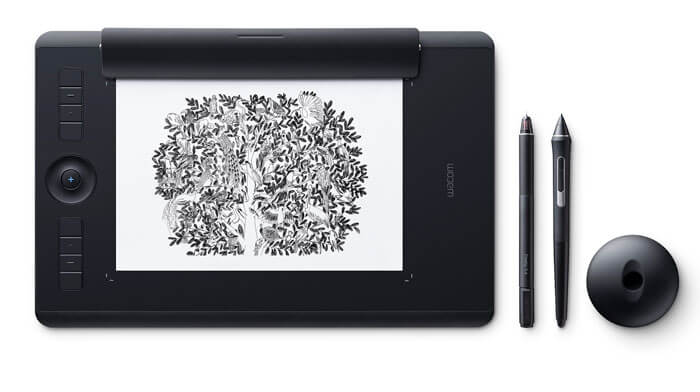 The new Intuos Pro, including the Intuos Pro Paper Edition (as they’re the same tablet)  is thinner than the old version and has a smaller footprint. The pen stand is now smaller, the pen case is updated. Then nibs sit in the pen holder, which is now flatter and cookie-like.

You also get three Texture Sheets that you can use to get the look of three drawing textures.

The Paper Edition still has touch, the ExpressKeys, and Rocker Ring as controls.

It also includes the 0.4mm Finetip gel ink pen, which is also an EMR pressure-sensitive pen.

Like the Bamboo Slate and Spark, the tablet comes with the Inkscape app. (Though the app is free to download, eventually it becomes subscription-based). 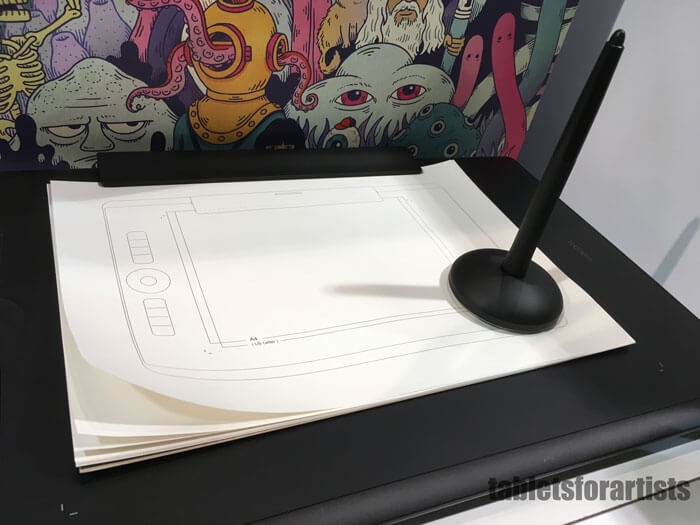 Besides the gel pen, there’s an optional ballpoint pen. Wacom says that in mid-2017, there’s going to be a pencil option. Yippie! Wonder if it will have an eraser end.

With the app, which works on mobile or desktop, your drawings get digitized and you can store or share them. 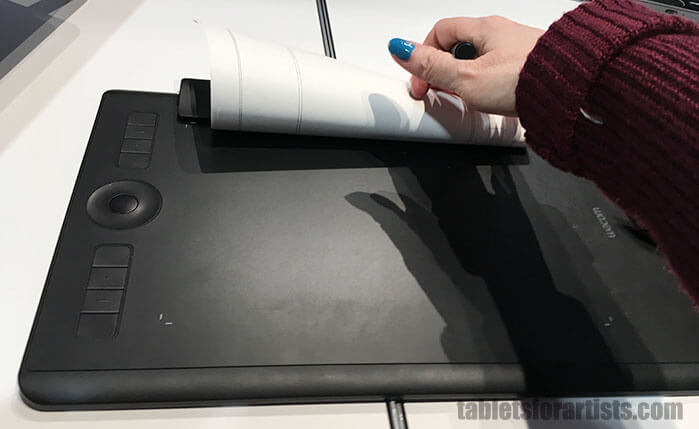 WIth the paid app, you get 50 GB storage instead of 5; you can convert text to notes, collaborate with others, or turn raster into vector. It costs $3.56 per month as of this writing. The basic app is free and can be used on its Web platform or as an Android and iOS mobile app. 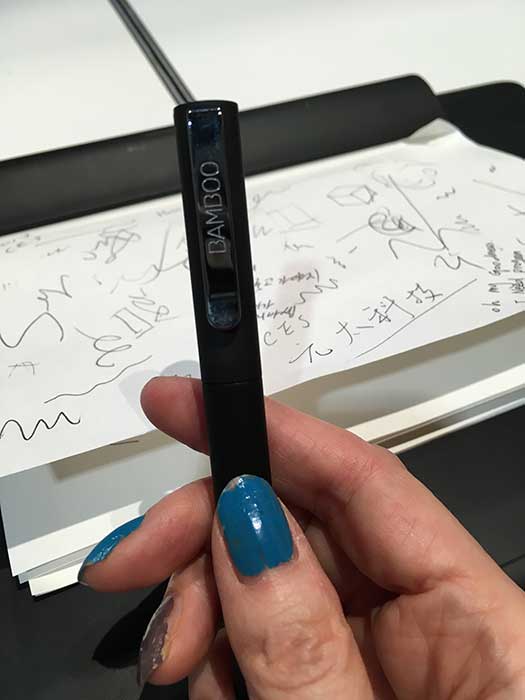 The Intuos Pro Paper now has this whole new functionality. While I like the ink pens, can’t wait for mid-2017 when the pencil comes out in time for summer sketching.