A smaller, 9.7″ iPad Pro with Apple Pencil is has been announced. Apple gave the word in a March, 21 2016 presser, along with its new iPhone 5se and some new Apple Watch bands. This smaller sibling sports nearly the same specs, such as the fast A9X processor and as much storage as the original 12.9″ iPad Pro, and supports the Apple Pencil (yay!) It also gets a Smart Keyboard accessory. The smaller iPad Pro is less expensive than the larger one, and easier to carry. This looks to be replacing the iPad Air line and we’re grateful it’s getting the whole Pro treatment. 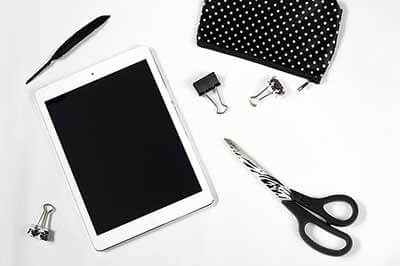 Now all it needs is the Apple Pencil.