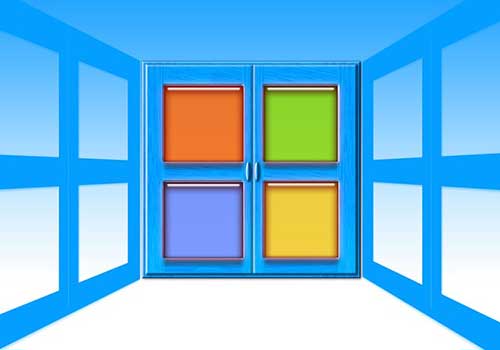 WIndows of the mind

Rumor has it that Microsoft will soon be unveiling the Surface Pro 5, as early as May 2016.

There’s limited info right now, but basically it sounds like a snazzier version of the Surface Pro 4. While the SP 4 ran about five hours with video, the SP 5 could get up to 7. That’s pretty good for a machine that’s slated to have a sharp-as-a-razor 4k display. The screen will not be any larger, though, you’ll still need to get the Surface Book if you want a larger screen (13.5 in. vs. 12.3 in.).

The Surface Pro 5 will either continue using Intel’s Skylake processor, or move on to the next iteration, the Kaby Lake.

Supposedly, the pen will be rechargeable, a welcome trend away from batteries.

Hopefully, the new Surface Pro 5 will also iron out the problems that have plagued a lot of Surface Pro 4s and Surface Books. That would be a nice coat of “fresh paint” for customers.

Surface Book 2 also in the works

Surface Book 2: The Sequel has also been greenlighted, possibly with a June, 2016 premiere or maybe it will be 2017. That’s the problem with rumors–they have no consistency or reliability. Let’s hope these new devices do.

It would make more sense for it to be 2017, so that the new Kaby Lake processor is ready for rollout. That might edge these machines into becoming the souped-up powerhouses they could be.

Microsoft has a part of its site dedicated to Surface art and artists. This is one of the videos from that, featuring Mulga, an illustrator/designer/muralist.